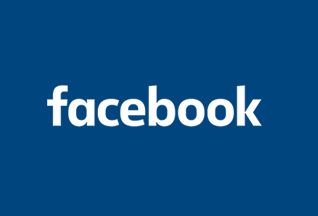 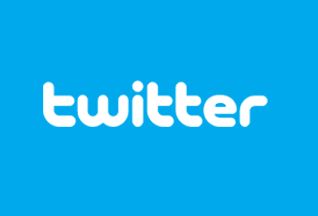 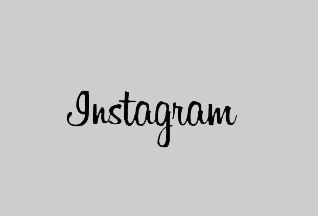 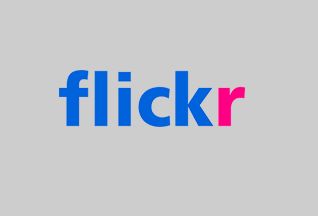 COIMBRA GROUP 3-MINUTE-THESIS JAGIELLONIAN UNIVERSITY (CG 3MT JU) is a contest for PhD students in which they may introduce their research during a 3-minute presentation consisting of only one slide.

The regulations of 3-Minute-Thesis (3MT) contests, now held worldwide, were created in 2008 by the University of Queensland, Australia. The Coimbra Group - a network of the oldest and most prestigious universities in Europe - has been holding the final of 3MT contest during its yearly General Assembly since 2017.

The 3 Minute Thesis (3MT) competition requires doctoral researchers to compete to deliver the best research presentation in just 3 minutes (and one slide). It is based on a concept developed by the University of Queensland which quickly spread across Australia and New Zealand, and has since then gone global.
COIMBRA GROUP 3-MINUTE-THESIS JAGIELLONIAN UNIVERSITY (CG 3MT JU) competition has been organised at the Jagiellonian University since 2020.

Rules of the competition

Applications are open until February 10th 2020.

Participants chosen by the Jury for the 1st, 2nd and 3rd place will be awarded with research trips (up to) one month in length, the destination of which may be chosen from universities constituting the Coimbra Group.

Detailed information regarding the prizes is specified by Appendix No. 1 to the Regulations of the CG 3MT JU.

Founded in 1985, the Coimbra Group is an association of long-established European multidisciplinary universities of high international standards. It comprises 40 universities, including the Jagiellonian University – the only Polish member of the network. The Coimbra Group's main goal is to strengthen ties, develop cooperation, and exchange experiences between the oldest and most prestigious universities in Europe.

Coimbra Group at the Jagiellonian University 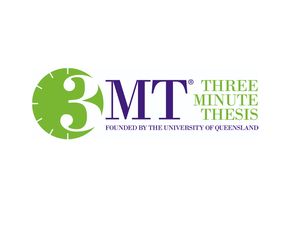 In 2008, the University of Queensland in Australia held a competition called ‘Three Minute Thesis’, where PhD candidates explain their research to an ‘intelligent lay audience’ in three minutes with only one slide. In the following years, the 3MT competition has become a global phenomenon and has been held in multiple institutions across the world.

Three Minute Thesis founded by the University of Queensland in Australia 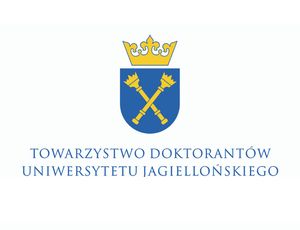 JU Association of Doctoral Students, founded in 1992, represents the interests of doctoral students, participates in their social and scientific activities, organises workshops, social gatherings, sports activities, and many more.

There are many resources available online. Some of the more useful ones might include: